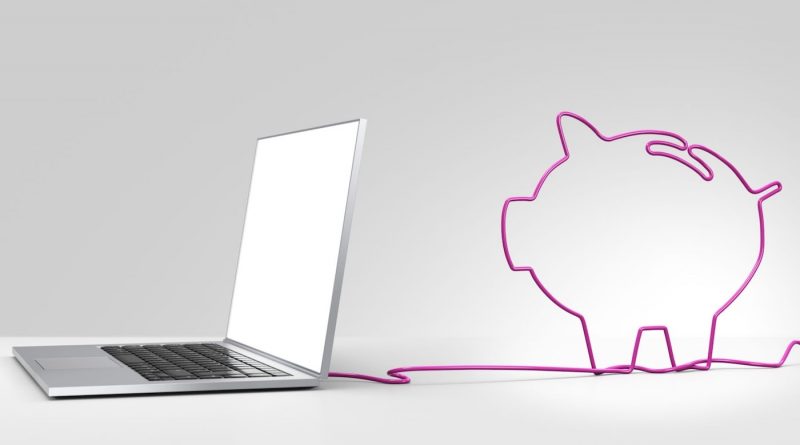 Internet price in Nepal will not hike and would remain constant. This have been possible as government agreed to revise and amend the telecommunication policy and also would bear the repaired charge incurred during telecommunication work.

The meeting held by parliament had agreed to give discount to the ISP. After this steps by nepal government, ISPAN, Internet service provider association of Nepal have made decision that they won’t increase the price of internet. Previously, ISPAN, had released the press statement that they will increase price of internet by 13% as would be effective from Shrawn 1st .

However,except all ISP, Nepal Telecom, a governmental company have issued a notice that they won’t increase the price and would provide the internet service in the same base price as before. Currently Nepal Telecom have 2,33,348 active internet users using wireless(EVDO,WiMAX), wired(ADSL) and fiber internet services.

Currently, there are more than 8 Lakh subscribers connected through ISP according to MIS data published by NTA in May 2019. Also, there are more than 30 ISP in all over the Nepal providing internet services by cable,wireless and fiber. As a result, many users wanted to lower the price of internet. This would increase their expenditure. Also, Nepali users are compelled to use the internet by paying high price as other country have internet access in a very low and affordable price. Now, this will save money of the internet users as they can use internet in previous same price. Also, this will help in making a digital Nepal. 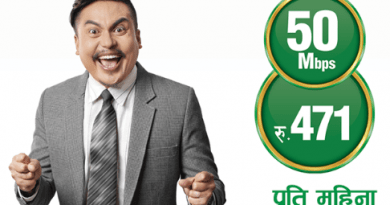 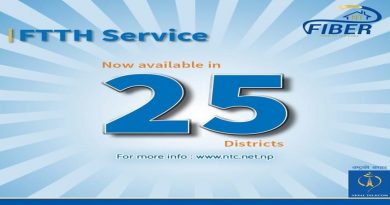